Are there any other colors of swans besides black and white？ 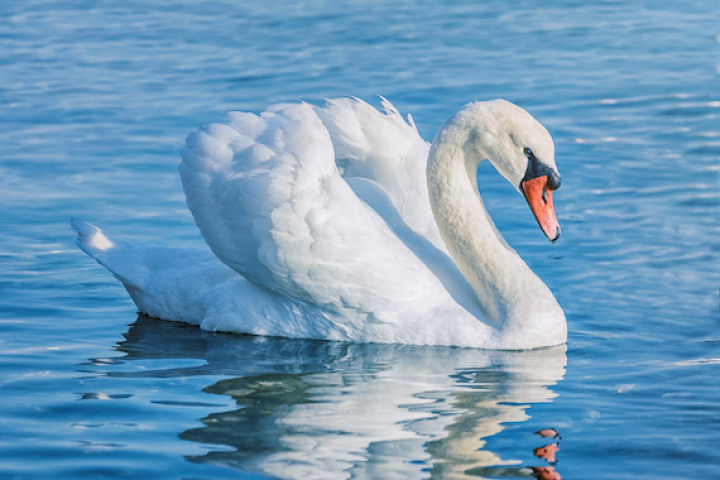 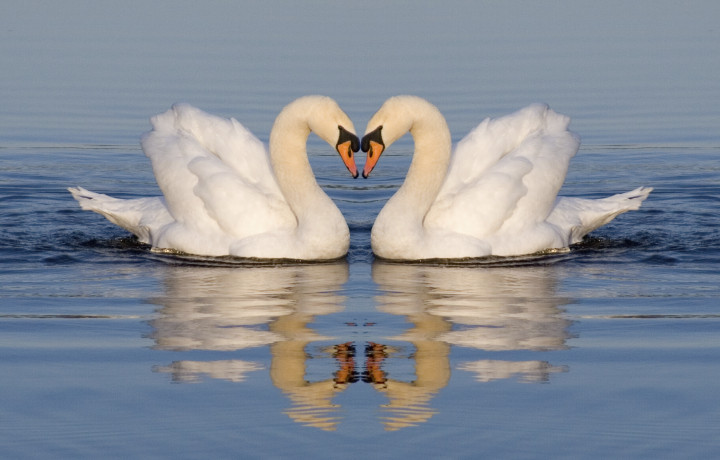 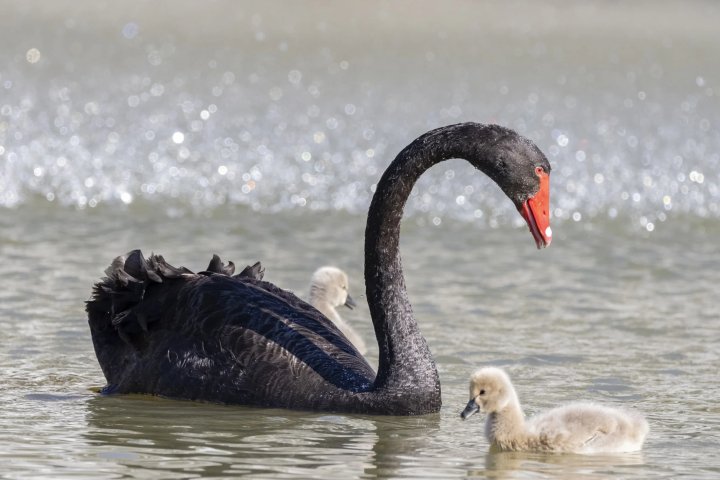 Birds of the genus Swan are hermaphroditic, with females slightly smaller than males. The swan has a large body and a slender neck, and the color of the beak of different species has obvious differences. Some, such as the mute swan and the black-necked swan, have obvious protrusions at the base of the beak. The yellow and black beaks of the whooper and cygnet also change at different ages. The body of the swan is oval with pointed ends, short legs and black feet.

The birds of this genus have obvious color characteristics. Except for the black swan and the black-necked swan, the rest of the species are all white. The plumage of the sub-adult is dull, and the beak is not as brightly colored as the adult bird. The body feathers of young birds are more gray-brown, commonly known as ugly ducklings.