The Pomeranian originated as a sled dog in Iceland and Lapland 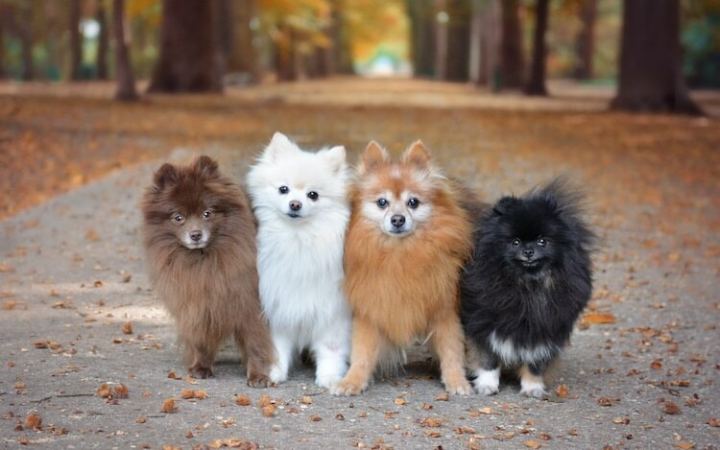 The Pomeranian is the smallest dog in the Spitz family, and its name comes from its native Pomerania, on the border of northwestern Poland and the northeastern coast of Germany. Pomeranians are classified as pet dogs due to their petite size. 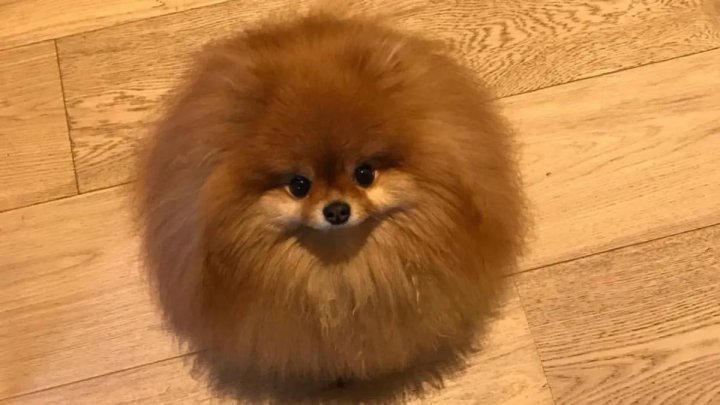 At 3 to 7 pounds (1.4-3.2 kg), the Pomeranian is the smallest northern breed, according to the American Kennel Association's breeding standards. The Pomeranian's head is wedge-shaped, giving it a fox-like appearance; its ears are small and pointed, its tail must be raised as a pedigree, and its shaggy coat lies flat on its back.

The Pomeranian's coat is its glory, divided into two inner coats and an upper coat - the former is soft and thick, and the latter is long straight, and shiny covering the body.

In warm weather, Pomeranian's inner fluff will fall off. 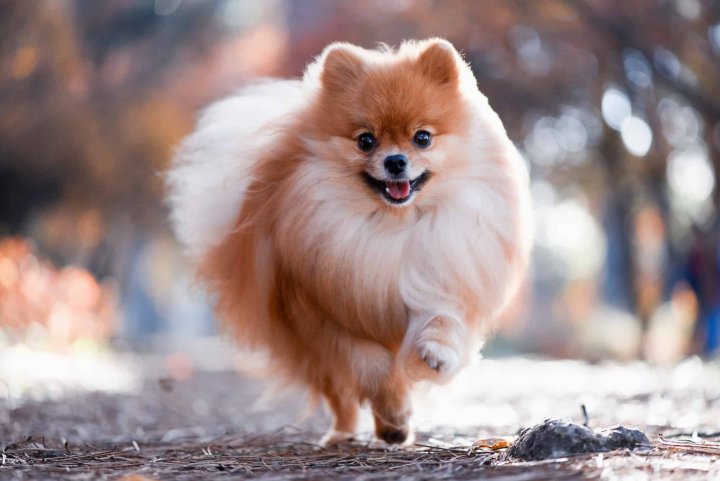 The Pomeranian originated as a sled dog in Iceland and Lapland, and was eventually brought to the Continent, where the Germans improved their coat and downsized the breed to suit urban life. But their ancestors were still 20 pounds or more when they arrived in England.

Thanks to the attempts of English breeders through trial and error and Mendelian theories, the breed was further reduced in size and developed many colors. Today's Pomeranian is the result of selective breeding as a small breed, but the breed still retains the courageous temperament and thick fur typical of the boreal dog. The international popularity of the Pomeranian came when Queen Victoria returned from a holiday in Florence with a Pomeranian named Marco.