The tulip has a magic power that many people are crazy about it. 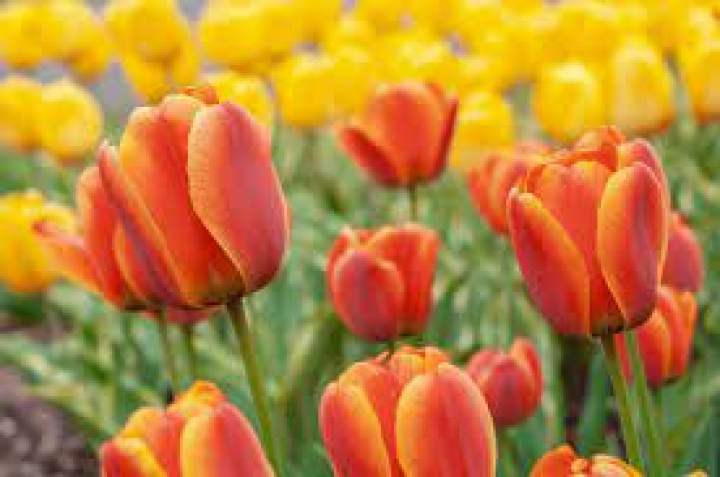 Tulipa gesneriana is a cultivar of the genus Tulip in the Liliaceae family. The vast majority of cultivars of the genus Tulip belong to this species, which originated in Turkey and may have originated from the hybridization of Tulipa ageensis, Tulipa armena, Tulipa suaveolens, etc. The well-known exporting country, the Netherlands, first introduced tulips at the end of the 16th century. The flowering period varies according to the latitude of the growing area, generally from late March to early May. While there are more than 2,000 tulip varieties worldwide, there are only about 150 in mass producers. 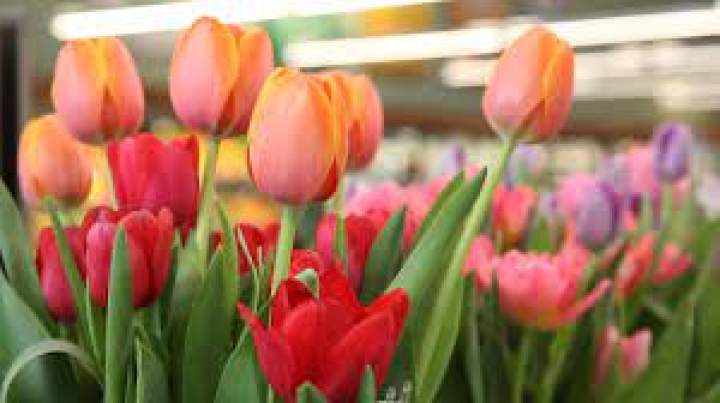 The tulip, known as the "magic flower" by Europeans, has had an inexplicable magic power since ancient times that has made horticulturalists keen to improve varieties, and even some people have gone bankrupt just for its rare bulbs. The tulip later became the national flower of the Netherlands. Tulips are also grown in many Asian countries, and Turkey and other countries use them to decorate, and there are also tulip patterns on the flag and national emblem of Iran. 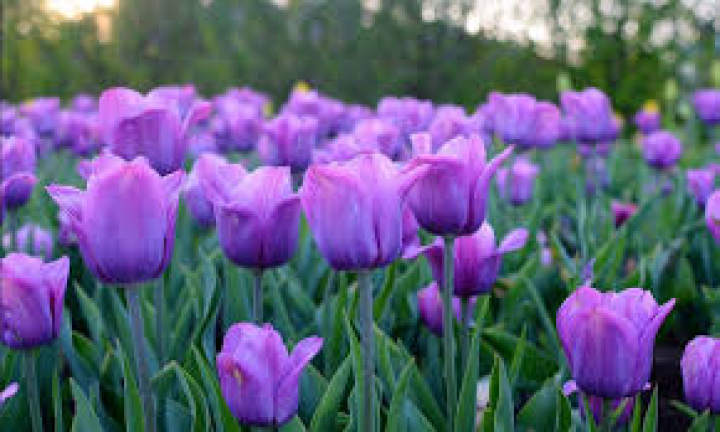 Tulip was originally a wild flower on the Asian steppe, and came to Asia Minor and the Balkans with the Turks. The first to introduce tulips to the West was Basback, who served as the ambassador of the Austrian emperor in the 16th century. He took the tulip bulbs back to Flanders on his way home. The tulip's European name comes from the Turks' nickname "tulbend", which means "turban" in Persian. Tulips are called "lale" in Turkish, and they sound very much like "Allah", hence their sacred status. 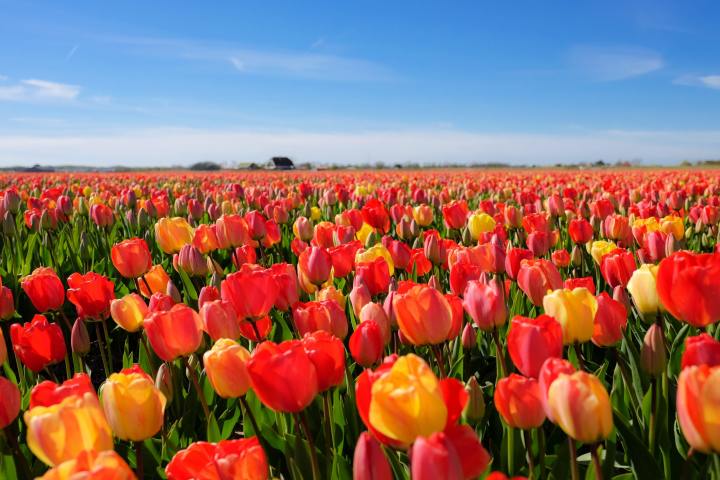 According to legend, there was a kind and beautiful girl who was admired and pursued by three men at the same time; a brave knight promised her with a sword, a wealthy businessman showed love with gold, and the last was a prince who promised a crown. However, the good-natured girl did not want to refuse any of them. After hearing her wish, the flower god turned her into a tulip, the long leaves were swords, the flower was a crown, and the bulb was gold.