The Daily Prophet claimed that Harry and Professor Dumbledore were lunatics spreading lies. 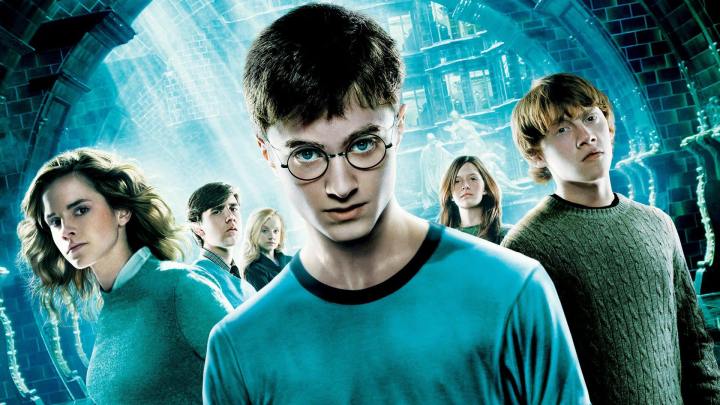 Harry slipped out of the house and wandered around Little Whinging, only to see his cousin Dudley Dursley. As soon as the two returned home, the Dementors appeared and attacked them. Harry summoned the Patronus to repel the Dementors, and although it was successful, Dudley remained unconscious. Fortunately, their neighbor Arabella Fey arrived just in time to help.

Harry received a letter from the school asking for his expulsion from Hogwarts because he used a spell outside of school illegally, but Harry received several letters immediately. He must appear at the Ministry of Magic hearing. A few days later, Harry was picked up by a group of wizards (members of the Order of the Phoenix). They took Harry to the Sirius family's house at 12 Grimmauld Place, London - the ideal headquarters for the Order of the Phoenix. 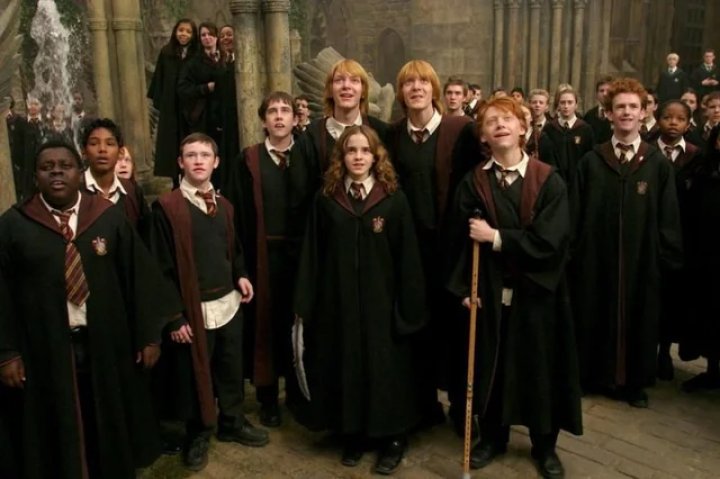