Daenerys didn't become the real queen of 7 kingdoms, but why Jon killed her? 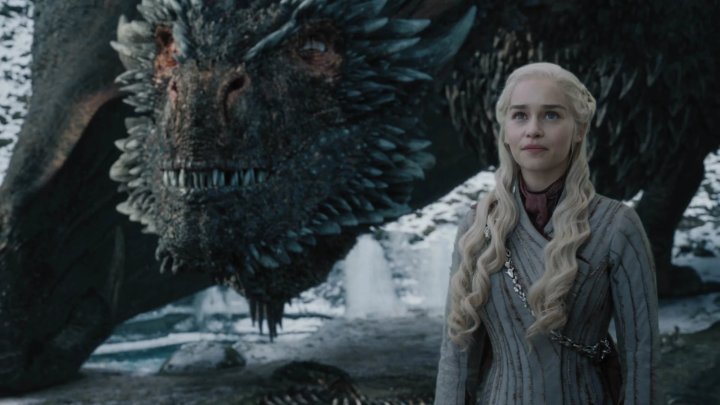 The main reason why Jon killed Daenerys is that the two observe things from different perspectives. Jon looks at the problem from the perspective of the people, or from a microscopic perspective, thinking that Daenerys' atrocities will cause the people to suffer. 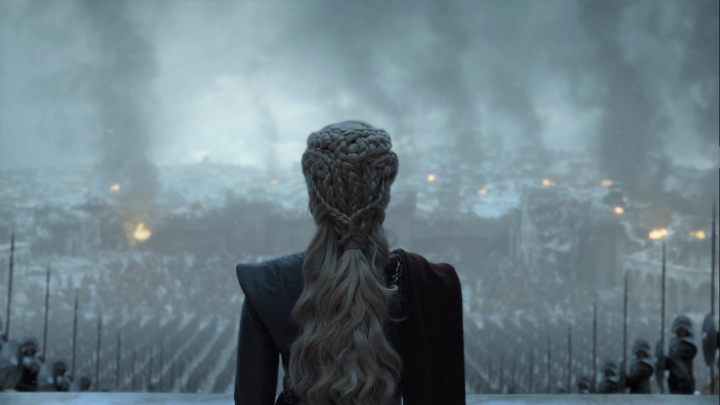 Daenerys looks at the problem from the perspective of the kingdom, or from a macro perspective, and believes that long-term stability requires a strong central government. In a peaceful and prosperous world after the unification of the world, the people will naturally be able to live and work in peace and contentment. Even if the king wants to use military force and labor, it is much better than a troubled time.

From a micro perspective, it is difficult to solve the macro problem. Jon killed Daenerys. It seems that the people will no longer suffer from atrocities, but it brings a bigger crisis - the mainland lacks a strong central government. Then led to the division of the country, the Seven Kingdoms war, and the people's hardship. 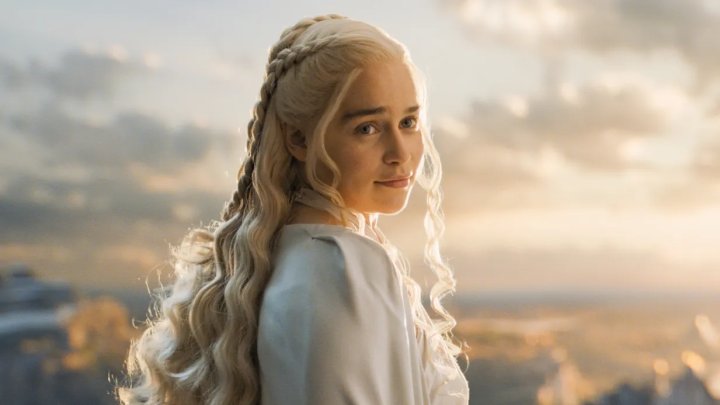 So Jon still didn't solve the problem of people's suffering. He only saw that Daenerys would kill many rebellions when he wanted to reform, but he didn't know that after losing a strong central government, the Seven Kingdoms War would shed more blood.