The best season to see the aurora in Iceland 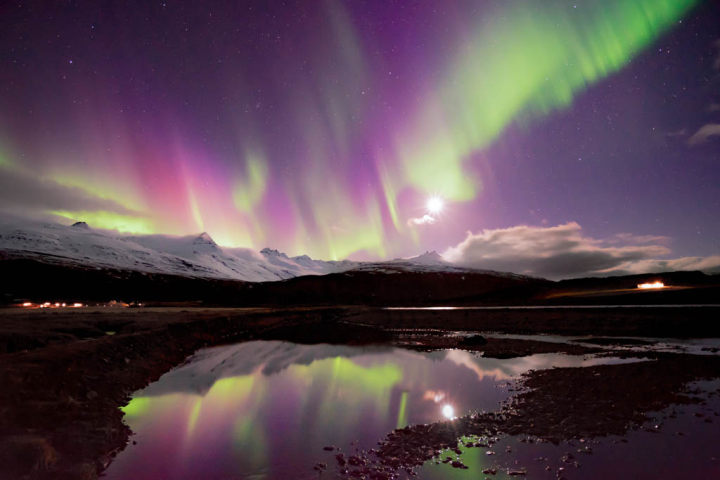 Iceland is like an ice beauty standing at the end of the world. Although it looks cold on the outside, it is extremely rich and enthusiastic on the inside. Everyone who comes to Iceland will be melted by the beauty here, especially Iceland has the world-famous aurora scenery, which is simply a rare wonder in the world. 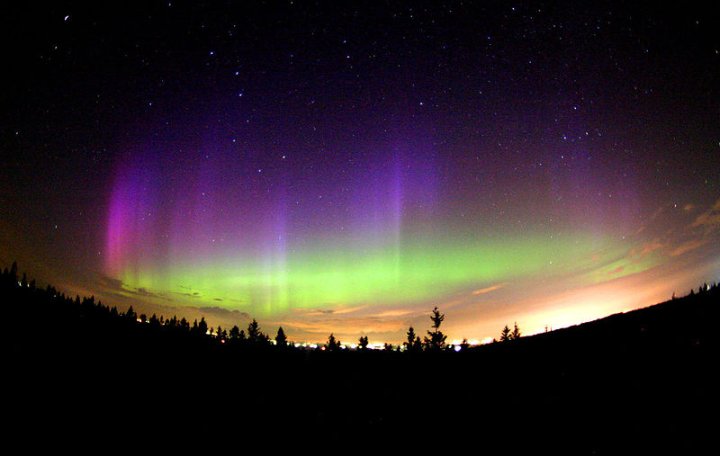 Every year, many people come to Iceland just to see this strange sight. However, this aurora is not something you can see in every season. You have to come at the right time to appreciate this wonderful aurora. Next, I will summarize for you a few months to see the aurora in Iceland is the best season! 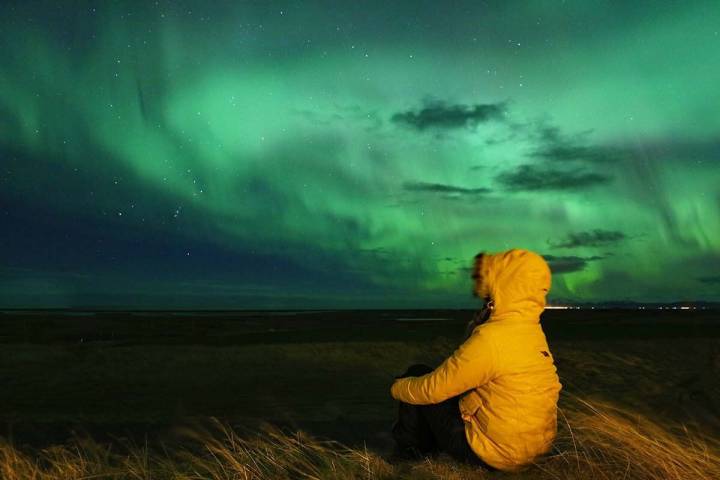 If you go to Iceland in winter, you may not miss the magical Aurora. Iceland can observe the Northern Lights for nearly 8 months in a year. From September to April of the following year, the aurora appears frequently, swaying in various shades of green, yellow, purple, orange, red, blue, etc., with unpredictable and endless appearances. Its phantom flickers on and off, surging freely and easily. Sometimes the aurora is like the fireworks of a traditional festival, which is fleeting, and sometimes it hangs high in the sky and reflects each other for a few hours. In Iceland in October, it will start to snow in the east, west and north. 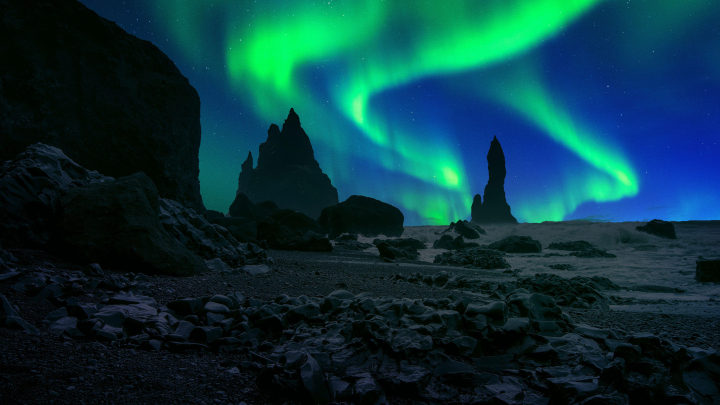 If the number of days is insufficient or there is not enough work experience in safe driving in the suburbs, in the middle and late October, a self-driving tour around the island will increase the difficulty factor. Therefore, if you come to Iceland to chase meteors from the beginning of October to the middle of October, the schedule will be more flexible. At the end of October, when the night is more than 16 hours, the time period for seeing meteors is longer, so you don't have to stay up all night to watch the aurora.